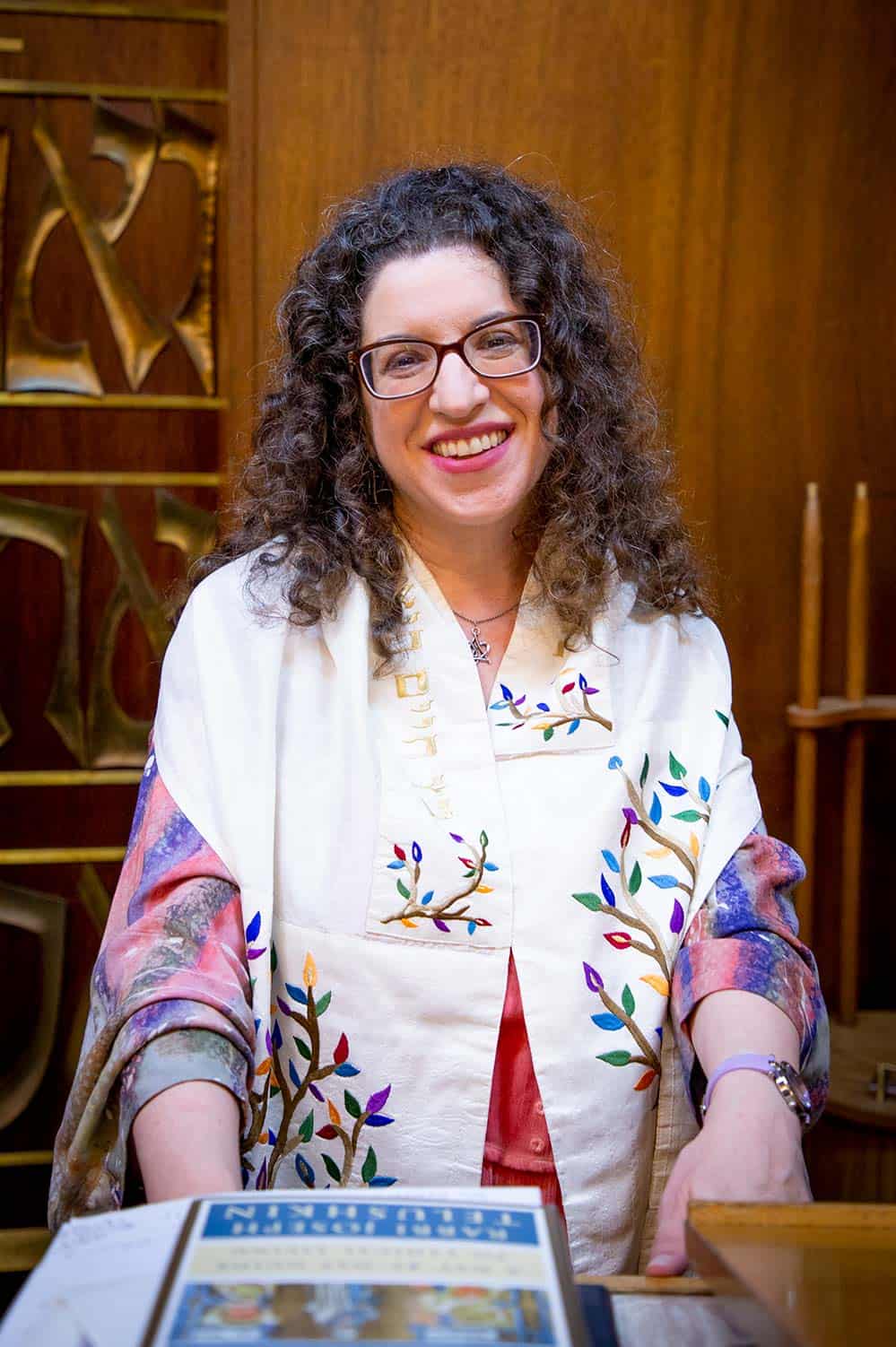 She served as a cantor for Los Angeles area synagogues continually from 1995-2016, was adjunct professor of Liturgy, Synagogue Skills and Education, and on the administrative staff of the Fingerhut School of Education at American Jewish University, trained more than 400 young people and adults for Bar/Bat Mitzvah over 20 years, and is currently on the faculty of the Florence Melton School for Adult Jewish Learning in Los Angeles, where  she teaches Bible, Modern Ethics, Jewish Rituals, and Mysticism/Kabbalah.

Rabbi Shana is known for her deep love of Judaism and insightful classes, her hope to sustain and perpetuate a joyful Jewish presence in the Sunset District, and her passion and commitment to the art of Jewish rituals and ceremonies.  She has brought musical, mystical and meditational approaches and blended these with traditional Conservative Jewish practices as Ner Tamid evolves in the 21st century.

A passionate public speaker, performer in Jewish theater and writer of original Purim Spiels, she is also a member of Rabbis Without Borders, a pluralistic nationwide coalition of rabbis and rabbinic students. Rabbi Shana and her husband Andrew have four adored children between them, and one very loved doggie. 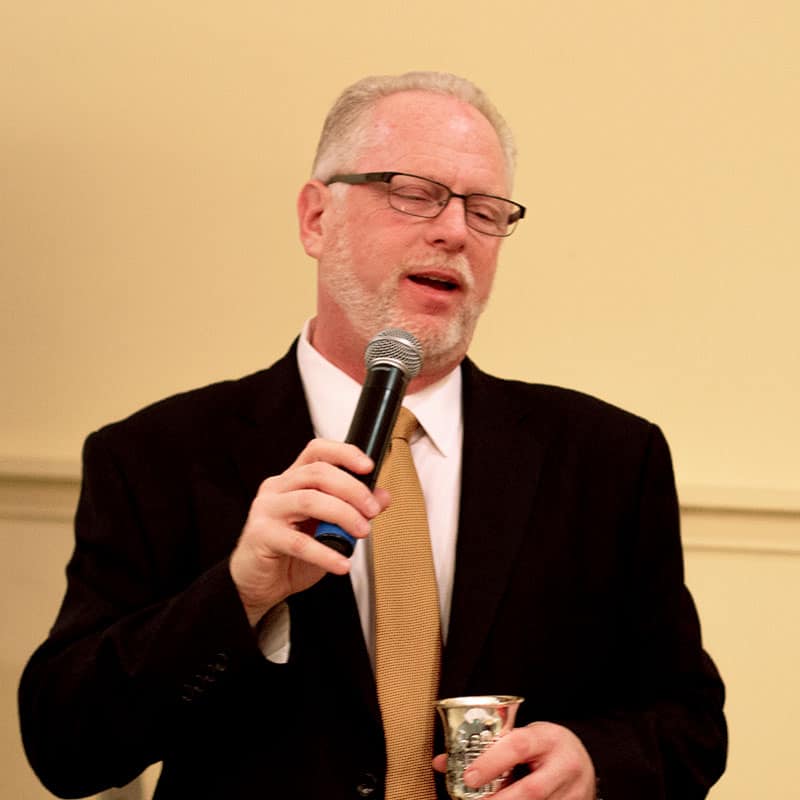 Rudy Hassid has been Cantor of Ner Tamid for 20 years.  Cantor Hassid grew up at Ner Tamid where he celebrated his Bar Mitzvah, confirmation  and his marriage as well as the B’nai Mitzvah of his children.

Cantor Hassid earned a bachelor’s degree from San Francisco State University with a major in Accounting.  He received his Cantorial training from Cantor Cory Winter who was his predecessor at Ner Tamid.

Cantor Hassid is responsible for the B’nai Mitzvah program.  His warm and personal style makes him loved by young and old and his beautiful tenor  voice sets the mood for a most inspirational service. 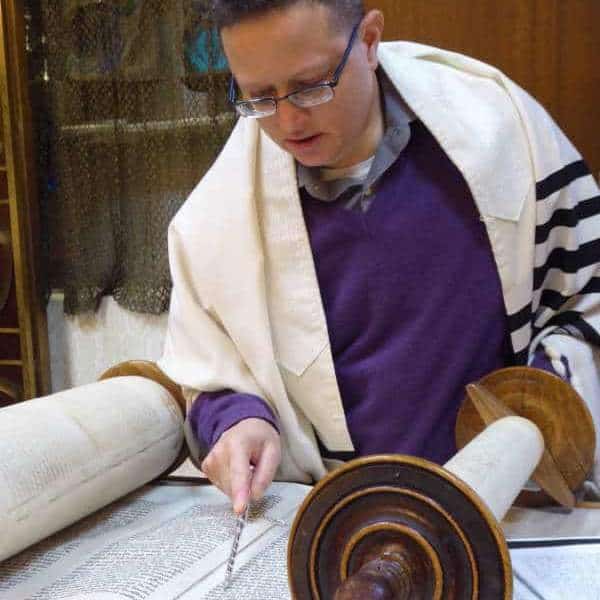 Rabbi Zellman joined the Ner Tamid team in 2019 as its Torah reader (Ba’al Koreh).  Rabbi Zellman received his B.A. degree in Linguistics from the University of California, Berkeley and his master’s degree in Hebrew Literature from Hebrew Union College-Jewish Institute of Religion in Los Angeles.  He was ordained as a rabbi by the seminary in 2010.  He received a master’s in choral conducting from San Francisco State University.  Prior to joining the Ner Tamid staff, Rabbi Zellman served as assistant rabbi and music director at Congregation Beth El in Berkeley.